Disney Cruise Line will require passengers 5 and older to be fully vaccinated against Hepatitis A.

According to NBC News, Disney Cruise Line said in a statement Thursday that the cruise line’s new vaccination requirements — a requirement similar to those on cruise ships operated by major cruise line companies — apply to “cruises inside and outside the United States, including those departing from Florida.”

“We don’t believe passengers who come down with this disease should travel unless they have been fully vaccinated for it. Given the seriousness of the illness, we are taking this precautionary step with our guests who wish to sail on our cruises,” according to the statement.

Disney’s decision comes after 90 passengers and crew were diagnosed with norovirus in late November aboard a Carnival Cruise Line ship that was docked in Galveston, Texas.

The last Norovirus outbreak at Disney Cruise Line, according to NBC News, was in 2013, in February. In that outbreak, 200 Disney passengers got sick and the ship was still in port.

All 10 of the passengers at that time suffered from the gastrointestinal illness, a guest with first-hand knowledge of the outbreak told NBC News.

Several passengers on that cruise also reported health issues and told NBC News they believed those who had food poisoning were unfairly blamed for being sick.

According to the Centers for Disease Control and Prevention, in the U.S., 12,710 people became infected with norovirus in 2017, with 91 percent of the cases of the illness in children.

Art, technology and the science of everything 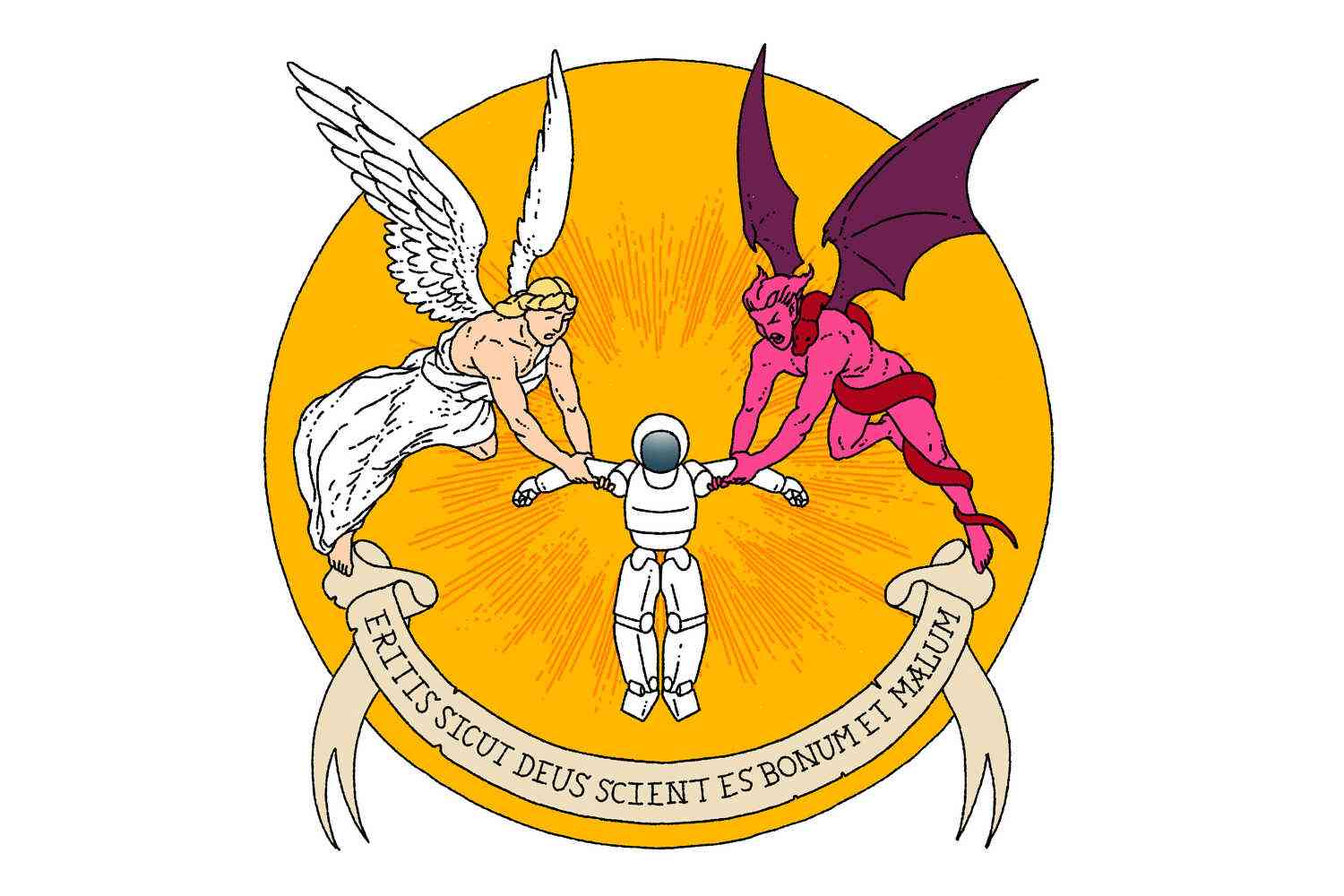